Have you ever met a person who seemed to have influence wherever they went and with whomever they met?  Someone universally admired, respected and with that rare power to get others to effortlessly follow their lead?

The question is: Why? Why do some people have this impact and why don’t others?

So, what’s the answer? Why do some people have this impact and influence?

Because they have mastered both sides of influence, and all the component skills.

Influence is the ability to change thoughts, feelings, decisions and behaviour.

We see influence through the following lens: 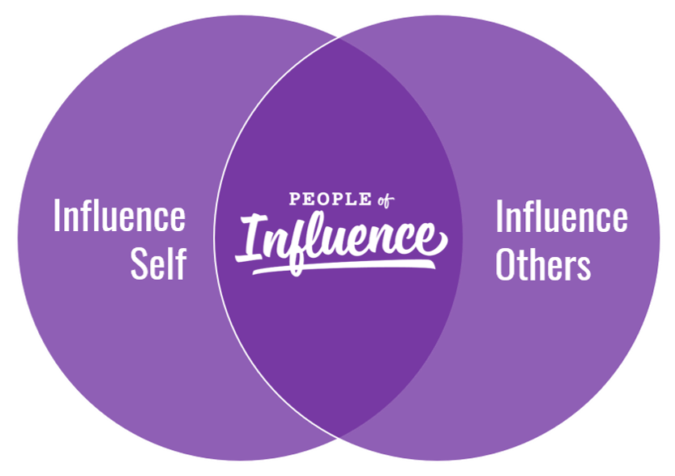 This is about self-mastery. The ability to control and improve your own thoughts, feelings, decisions and behaviour in ways that lead to higher and higher levels of performance. The component skills of ‘Influencing Self’ are the Effort you expend (motivation & drive), the Effectiveness of your effort (high performance habits & productivity) and your Endurance which is your ability to sustain your effort in difficult circumstances and over the long-term (resilience & grit, energy & wellbeing). Obviously critical to success. 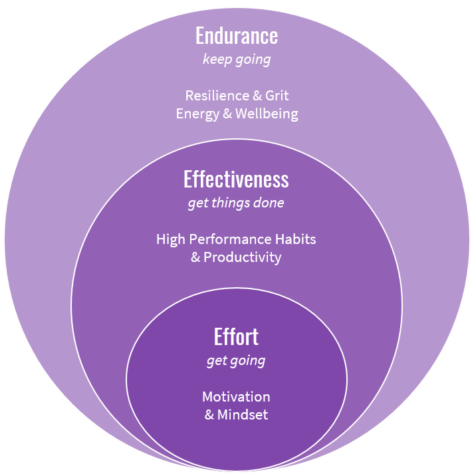 The challenge of Influencing Self is real. Have you ever started a diet, exercise program, started writing a book (or some other goal that involves ongoing self-control) only to find yourself straying or abandoning the enterprise entirely? Of course you have – it is called being human! Hell, this even applies in the short-term. We can swear an oath to ourselves that ‘I am definitely not eating anymore of this chocolate today!’ and yet one minute after that ironclad promise to ourselves we find chocolate smeared all over our faces. How did it get there? How mysterious! This is just one small example of how Influencing Self.

But here’s the rub. If we often can’t even control our own decisions and behaviour, what chance do we have of successfully Influencing Others?

Our ability to change the thoughts, feelings, decisions and behaviour of other people is critical to our success at work and life, but let’s not underestimate the challenge in front of us.

To Influence Others, we believe there are five ‘elevations’ that we must master. 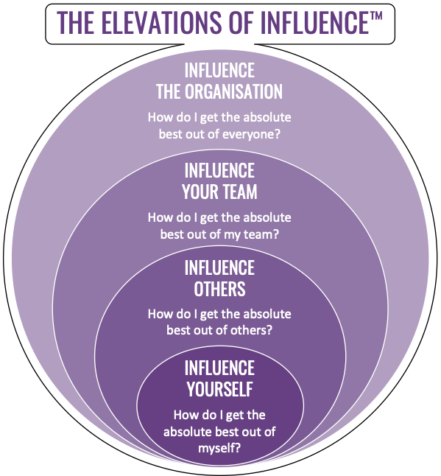 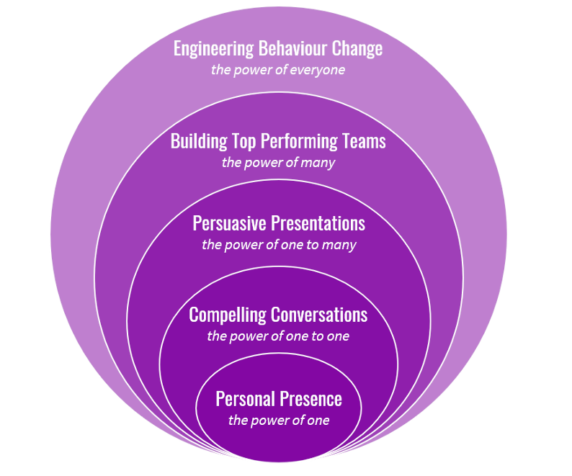 Most of these elevations of influence make immediate sense to people.

Our ability to have Compelling Conversations (the power of one to one), whether these conversations are ones where we are influencing without authority or leadership conversations like coaching and feedback. Yep, makes sense.

Our ability to create Persuasive Presentations (the power of one to many) elevates how many we can influence at one time. Yes, this one makes sense too.

The skill of Building Top Performing Teams (the power of many) empowers us to corral the collective intelligence and efforts of a group to multiply our results (the whole being greater than the sum of its parts). Yes, very important for a leader.

Finally, the skill of Engineering Behaviour Change (the power of everyone) is about our ability to create a behavioural shift at scale (essentially a culture shift) to ensure everyone is behaving in a way consistent with the organisational strategy. This is not a skill many leaders have reflected on, but upon hearing it they usually think ‘yes, very important’.

The elevations of influence involve conveying a message and impacting the decisions and behaviour of other people and yet it is easy to overlook that there is one common denominator in all these situations…us! The messenger.

This first elevation of influence is the most overlooked layer of influence. It is about how you are perceived as a person. In the Influence Others model we call this Personal Presence (the power of one). You could substitute this term with executive presence, charisma or personal brand. There isn’t really a perfect term for it (unfortunately), but it is encapsulated here:

Regardless of how skilled you are at the other four elevations of influence, if people don’t believe in you, if they are not compelled by you as a person your ability to Influence Others is massively hampered. You will not achieve your full potential and you won’t be able to fully help others achieve theirs.

This is what The Smiling Ox Paradox® is all about: how to become a person others consider to be influential, respected, trustworthy and inspiring.

People of Influence ran an interactive session on the Smiling Ox Paradox® at the ATC 2019 Conference. A version of this article also appeared in the ATC blog.

Want more? Find out more about developing leadership capability here, where you can also download a PDF on the Smiling Ox Paradox®, one of our flagship programs.

Posted to Developing Leadership Capability on 1st May 2019 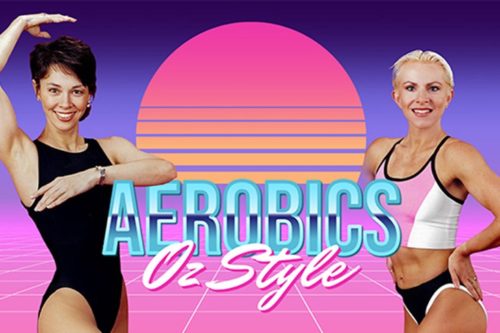 I blame it on Aerobics Oz Style. I think I was about 15 when I started. At 6.30 or 7am (whatever time it aired on Channel Ten in the mid-nineties) I would get up and try to start the day right, by exercising before school. It was my first attempt at a ‘morning routine.’ I’d […] 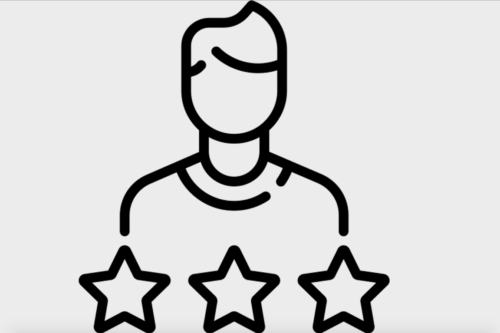 The Three Skills You Must Master to have an Amazing Career

As I put pen to paper I realise just how passionate I am about this topic: about people having amazing careers. Perhaps it is because I spent my twenties bouncing between semi-satisfying jobs wondering if my desire to ‘find my passion’ was just a little bit silly. Was I the only one I wondered? Sometimes […]