I blame it on Aerobics Oz Style.

I think I was about 15 when I started. At 6.30 or 7am (whatever time it aired on Channel Ten in the mid-nineties) I would get up and try to start the day right, by exercising before school. It was my first attempt at a ‘morning routine.’ I’d absorbed the idea that this was a thing successful people did, that you’d be healthier, more productive etc etc. Cool Aid had been drunk and attempts had begun in earnest. I did it for a while, then fell off the horse, stayed off said horse for quite some time (feeling guilty), until I would eventually start a new variation of a morning routine again. This pattern has repeated again and again.

By my early twenties I was adding in affirmations, gradually building a deck of hand-written cards that I would read and shuffle each morning to feel centred, motivated or calm. There were phases of very-distracted-and-very-brief meditation sessions. There was a yoga book at some point and there there was journaling during a period of very stressful work in my late-twenties.

And then there were kids.

The long-term goal for my morning routine became: Everyone in the household wakes, having had 8 hours of uninterrupted sleep. The End.

That goal took 5 years to attain on the regular.

So now that I can be more ambitious with my morning routine again, I’m aiming to be up at 5am, doing yoga, then a workout, then meditation, reflect on my goals, plan my day and do some work reading (to learn)…all before the kids get up at 7am.

That happened this morning. And it was magical. And it is exceedingly rare. The reality is pretty messy and inconsistent.

Occasionally I hear myself ask:

I’ve been trying this Morning Routine thing for nearly 25 years. Shouldn’t I be better at it by now?

Yes, because 24 years is a long bloody time. And you are way better at it because you do get up and do a version of your routine many days of the week (and one of the silver linings of coronavirus has been that isolation has helped).

So I realise that I need to zoom out and see my ‘Morning Routines journey’, not as a series of failed attempts at perfection, but more accurately as a series of necessary stumbles on the usually non-linear path to mastery. It’s a practice and my victory is that I keep practising.

Posted to Developing Leadership Capability on 13th May 2020 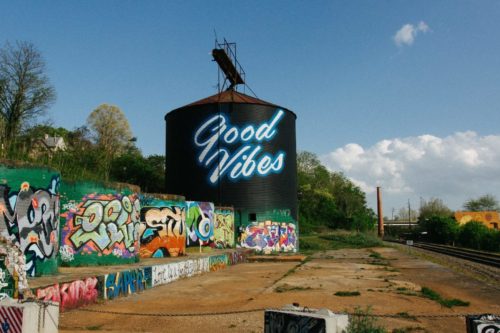 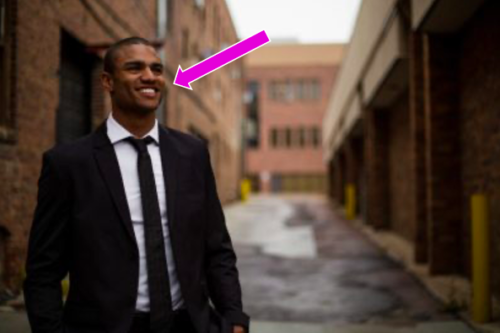 Why You Should Smile More: It’s Life or Death!

Is it possible that your ability to influence others, get your dream job, get promoted, make sales and inspire others could all hinge on how often and broadly you smile? What if your propensity for smiling also dictated how long and fulfilling your marriage would be? Or how long your life was? Surely not! Well, […] 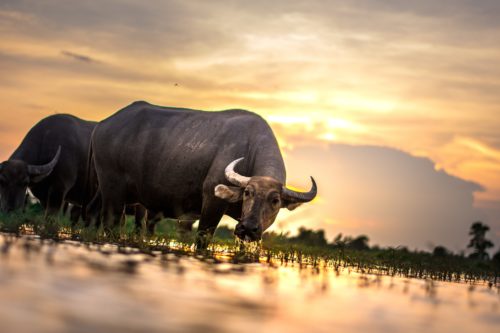